Contact our attorneys today to get the process started on your visa or legal permanent resident status.

Mr. Amiri’s law practice is 100% dedicated to Immigration and Nationality Law. He has successfully handled thousands of immigration cases ranging from deportation defense, bond hearings, and asylum proceedings to family petitions and employment / business based immigration. Mr. Amiri’s client portfolio consists of nationalities from all over the globe. Mr. Amiri’s immigration practice extends all over the State of California and Arizona, and he is licensed to appear in Immigration Courts across the country. (U.S. District Court in Arizona and in the Ninth Circuit) Mr. Amiri earned his Juris Doctor from the Sandra Day O’Connor College of Law at Arizona State University where he focused on civil justice and mediation. Mr. Amiri attended the University of California San Diego, where he earned degrees in World Literature and International Relations. This is one of the most prestigious programs in the country.

Brandon Rios attended the University of Arizona where he earned a bachelor’s degree in Philosophy and Minored in Spanish and Religious Studies. He then entered into the paralegal studies program at Phoenix College where he obtained his Paralegal Certificate in 2019. While enrolled in the paralegal program, Brandon also worked in a restaurant as a line cook where he sharpened his Spanish skills collaborating with co-workers from all over Central and South America. Brandon trained as an Immigration extern at Tait and Hall, PLLC and then went on to be employed as an Immigration Paralegal at Amiri Law Offices, PLLC prior to joining Rose Law Group. Brandon enjoys hiking, watching movies, and eating and cooking spicy food from across the globe. 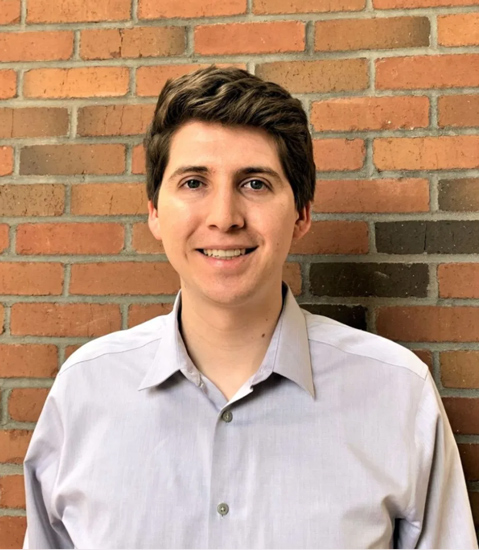 If you are seeking asylum in the United States based upon a well founded fear of persecution due to one of these categories, you may file a Form I-589 Application for Asylum and for Withholding of Removal within 1 years of arrival to the United States: 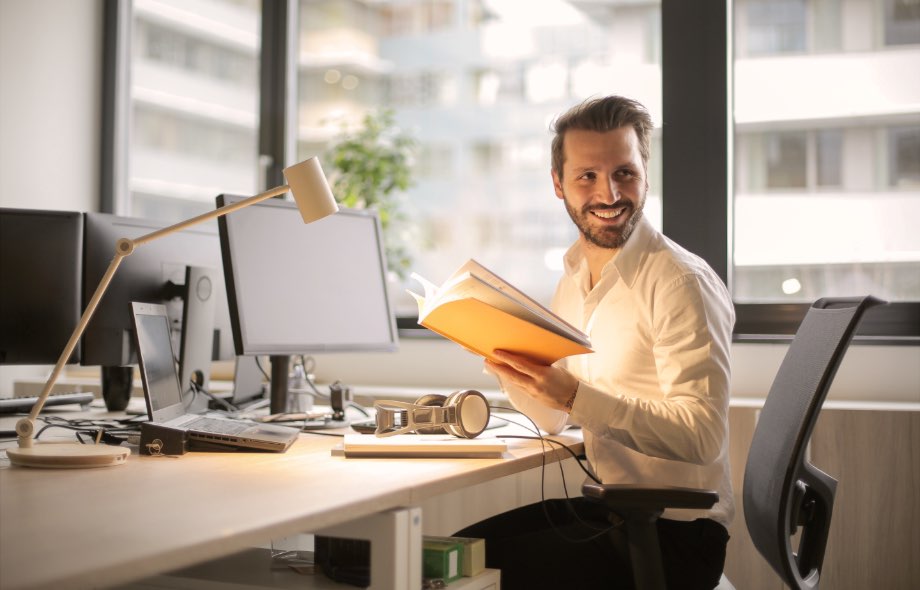 With every case being unique, we cover a wide variety of immigration cases. Below are some types of cases we have succeeded in with our clients:

There are many more cases we have experience in helping our clients succeed in. If you don’t fall into one of the categories above, give us a call at (480) 568-5430 to see how we can help. 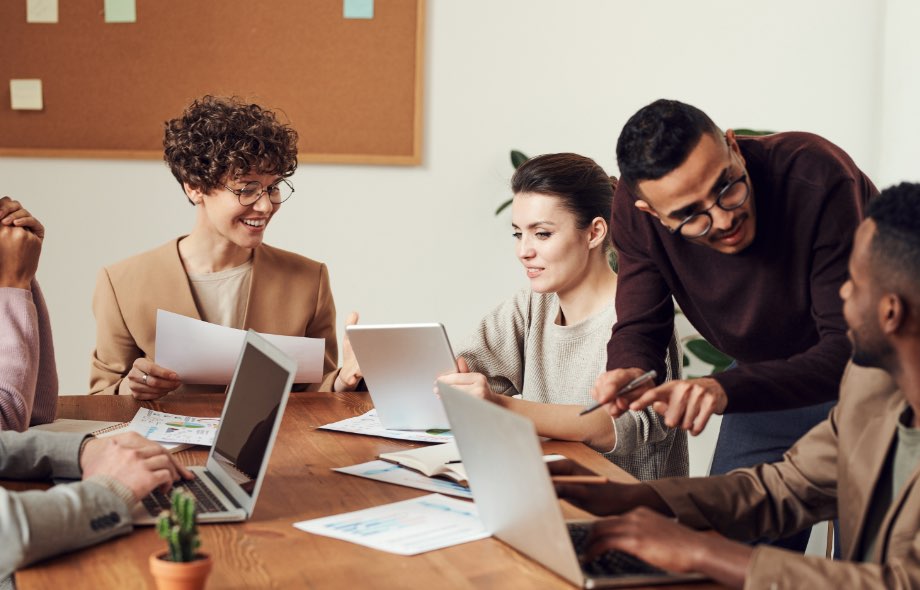 There are requirements necessary to obtain a visa. It’s important to understand these requirements and prepare yourself appropriately so that you can be issued a visa. Visas are typically tailored to suit your individual need, so it is important to have the following checklist of items to make the process as smooth as possible: 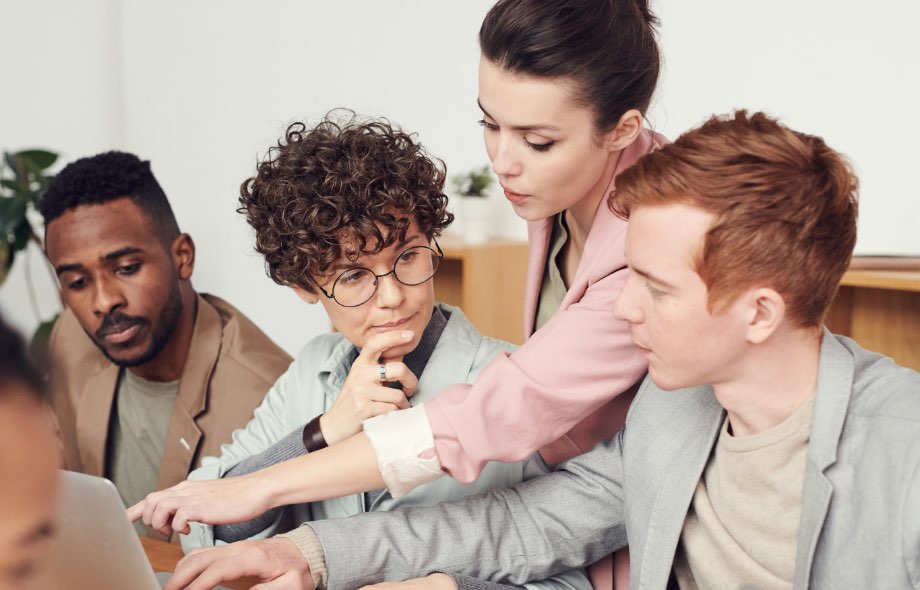 The Immigration Court is trying to determine if you are at risk of not attending your court proceedings in the future as the case progresses. They will want to hear evidence regarding your character. If your bond is granted by the court, then you will have to pay the court the amount they determined. 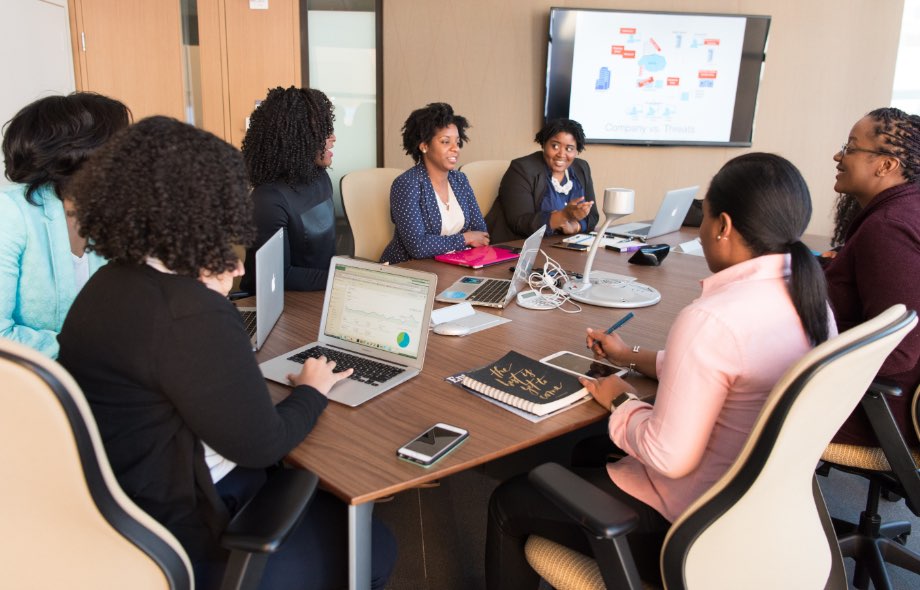 It is highly recommended that you appear with an experienced immigration attorney in court, or consult with an immigration lawyer prior to going to court. The consequences of appearing in immigration court alone, unprepared, or even with the wrong lawyer, could be devastating. Some reasons the United States can deport a non-citizen are: 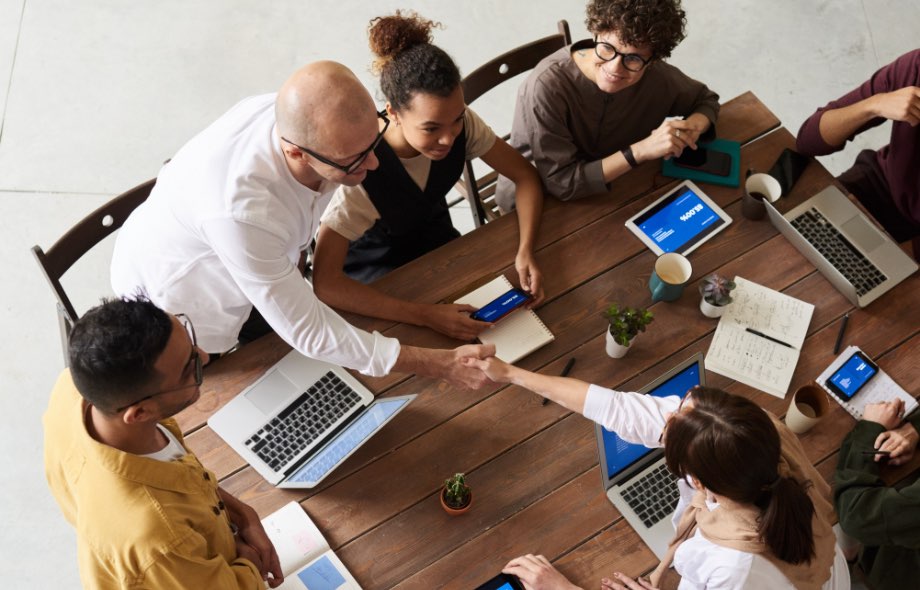 Thank you! Your submission has been received!
Oops! Something went wrong while submitting the form.
© 2021 Rose Law Group, pc. All rights reserved. |
Designed by: