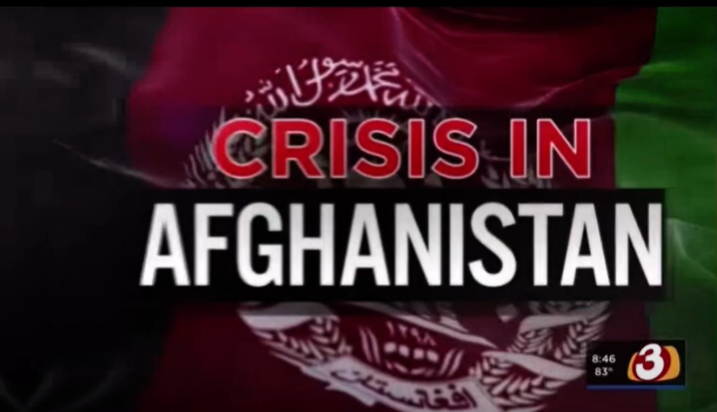 Attorney Darius Amiri Working To Get Afghan Interpreter Out Of Afghanistan

Attorney Darius Amiri of Rose Law Group is working on a big task of getting an Afghan interpreter that has been extremely helpful to US forces out of Afghanistan. The Taliban re-took Kabul so quickly that many Afghans that supported and worked with the United States during the nearly 20-year war were left scrambling for safety.The young Afghan Zabi, has been an interpreter and served alongside the U.S. Marines.

“He saw combat. He was right there alongside American troops, getting shot at, really putting himself at risk," said Darius Amiri.

"At this point, I am going way beyond being a lawyer and just being a human being," said Darius Amiri.

Zabi is an enemy to the Taliban because of his efforts of helping the U.S. Marines, which means he could be killed if he doesn't get out. On August 22nd, Rose Law Group announced that Zabi and his wife made it safely inside of the airport after three days of trying to get in. Rose Law Group said the wife of a Marines sergeant heard about Zabi's situation and they coordinated a special operation to get the two to safety.

This is an ongoing and active situation that continues to have new developments. Because of the weight of recent events, this story has been covered by major news outlets around Phoenix, Arizona.

This Story Has Been Mentioned On:

Thank you! Your submission has been received!
Oops! Something went wrong while submitting the form.
© 2022 Rose Law Group, pc. All rights reserved. |
Designed by: